The Hanse Spirit 2016 from 5th – 7th February could, as it did last year, convincing with a great choice. 65 exhibitors showed this year on about 6300 qm² their products.

After the huge success last year, the trade fair this year has been further improved and was easier to achieve than in the last year, thanks to the more central exhibition hall B1.

The ground floor of Hall B1 was equipped with the exhibitors’ stands and 200 seating. The Bistro and the different rooms was accommodated for the tastings on the first floor.

Among the manufacturers there is again a mix of distributors and producers. What gives you the opportunity to taste also special blends of traders not only original bottlings. Also the fair offers numerous tasting opportunities for little money. you can try whiskeys who not exist anymore.

The exhibition is therefore a great opportunity to enjoy rarities for relatively little money without pay for a whole bottle hundreds of euros. The majority of the spirits at the fair is very clear whiskey. But there are not only the classic single malt Scotch, you find also whiskeys from Switzerland or Sweden.

A special feature of the Hanse Spirit 2016 was the Märkische specialist distillery KG, which had a live-firing plant at the fair in operation. There you could find out and experience as a distillate is produced.

A special feature of the Hanse Spirit 2016 was the Märkische Spezialitätenbrennerei KG, which had a live distillery at the fair in operation. There you could find out and experience as a distillate is produced.

For me, in addition to finding new whiskey or other spirits, to try rarities is always a highlight of the fair. Where else you can get so easy and cheap 2 cl of old treasures.

But to find unknown rums, gins or other spirits makes every year again fun. This year there was also again a variety of tastings, but we have seen none.

During the round of the fair one or the other drops wandered into our glass. So there was, among other things an Ardbeg Perpetuum, Talisker Distillers Edition, Octomore 6.3, Clenmorangie Signet, Ardbeg Galileo and a Skin Gin. In particular, the two Ardbeg and Clenmorangie tasted very good. Also the gin was delicious. The Talisker and Octomore could not really convince me.

Last year, we realized too late that some places also bottling the whisky in small bottles to. This year we were smarter and have taken us at the booth of Flickenschild still 4 specialties for home. Each 2cl from Ardbeg Kildalton 2013, Ardbeg Auriverdes, Ardbeg Supernova and Clenmorangie Companta.

I like the Hanse Spirit 2016 more than 2015. It had more space and seating, which made it really enjoyable. Even the location of the Hall B1 was easier to achieve. There was a mix of exhibitors and great products to get to know.

Looking forward to next year.

More about the fair on www.Hanse-Sprit.de

With Flaviar you get every month tasty spirits to try.

Yesterday I got the current Flaviar Tasting Box for February. I heard about it and came across several advertisements of Flaviar. Now I was able to test it once and want to tell you about it.

Actually a box should already come in December, which unfortunately never came to me. I have this already forgotten and last week I contacted Flaviar. According to their data, the package should have been delivered. Unfortunately, I do not know this person, and in our house no one lives with this name. 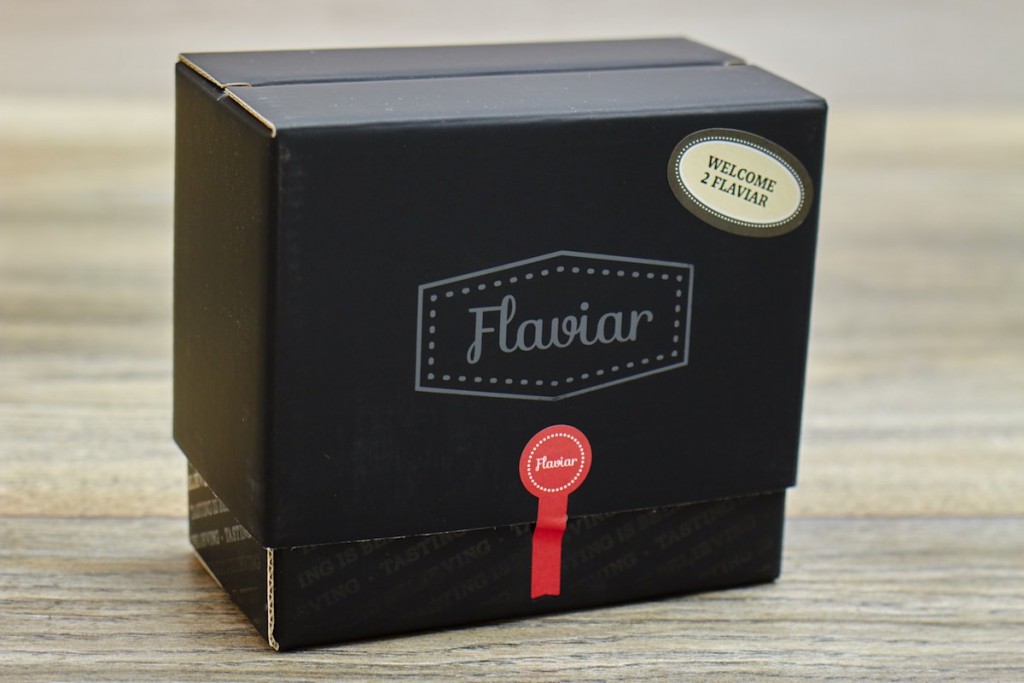 Yesterday came the replacement, the current February Tasting Box. I have immediately unpacked it and had a very noble black box in hand. Inside I found 3 different whiskeys à 45 ml, a description of these and a tasting guide. Even a few interesting Whisky Facts and explanations what you can see and taste in a whiskey and. 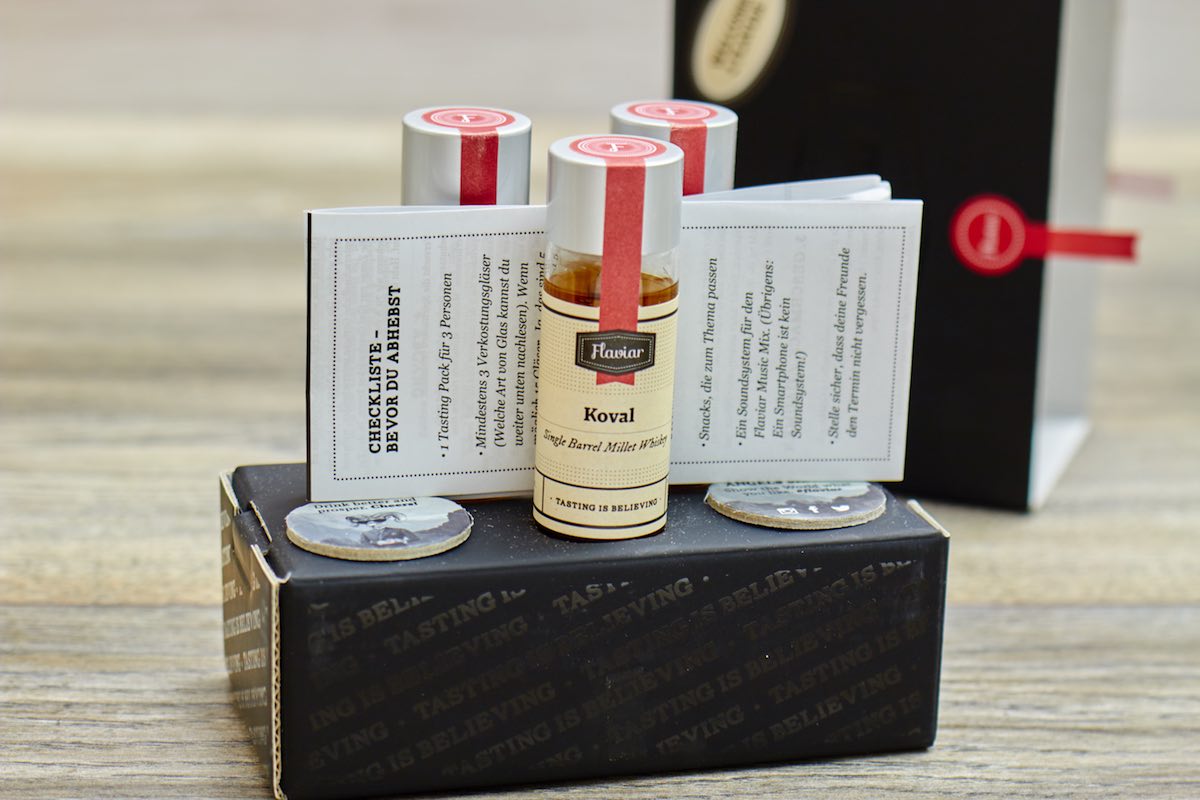 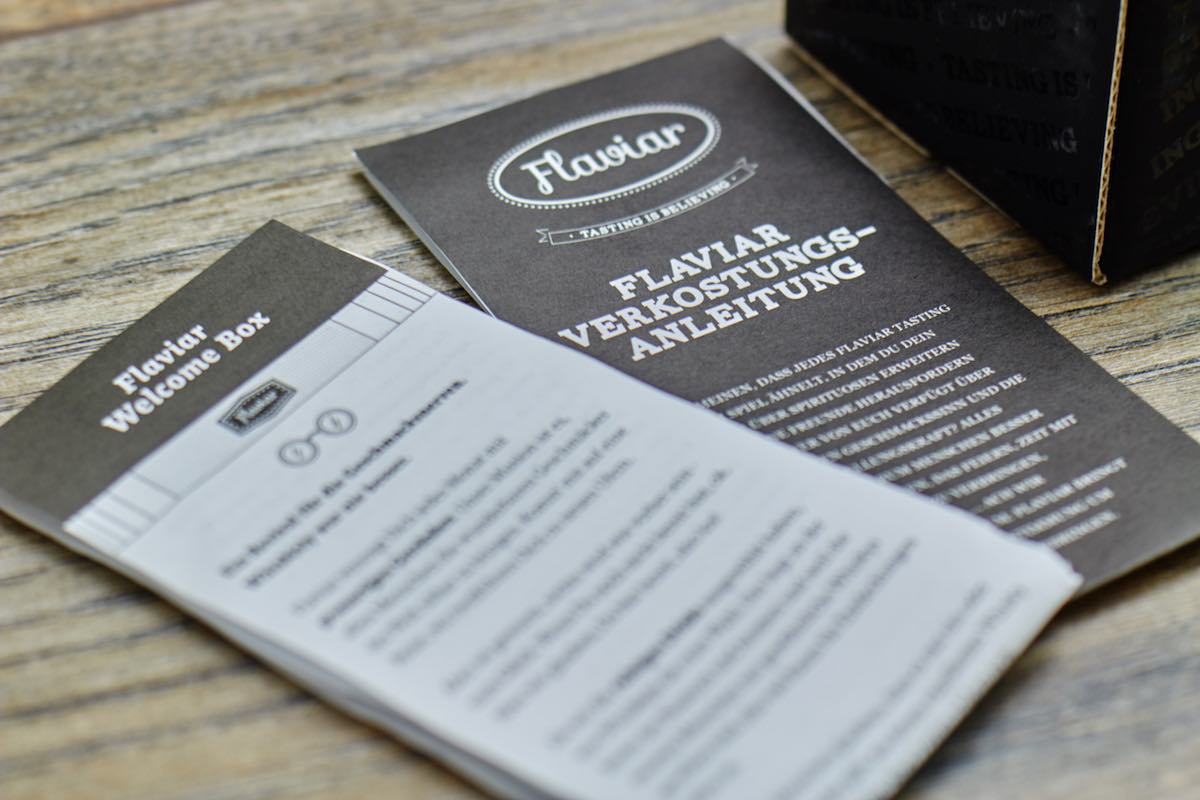 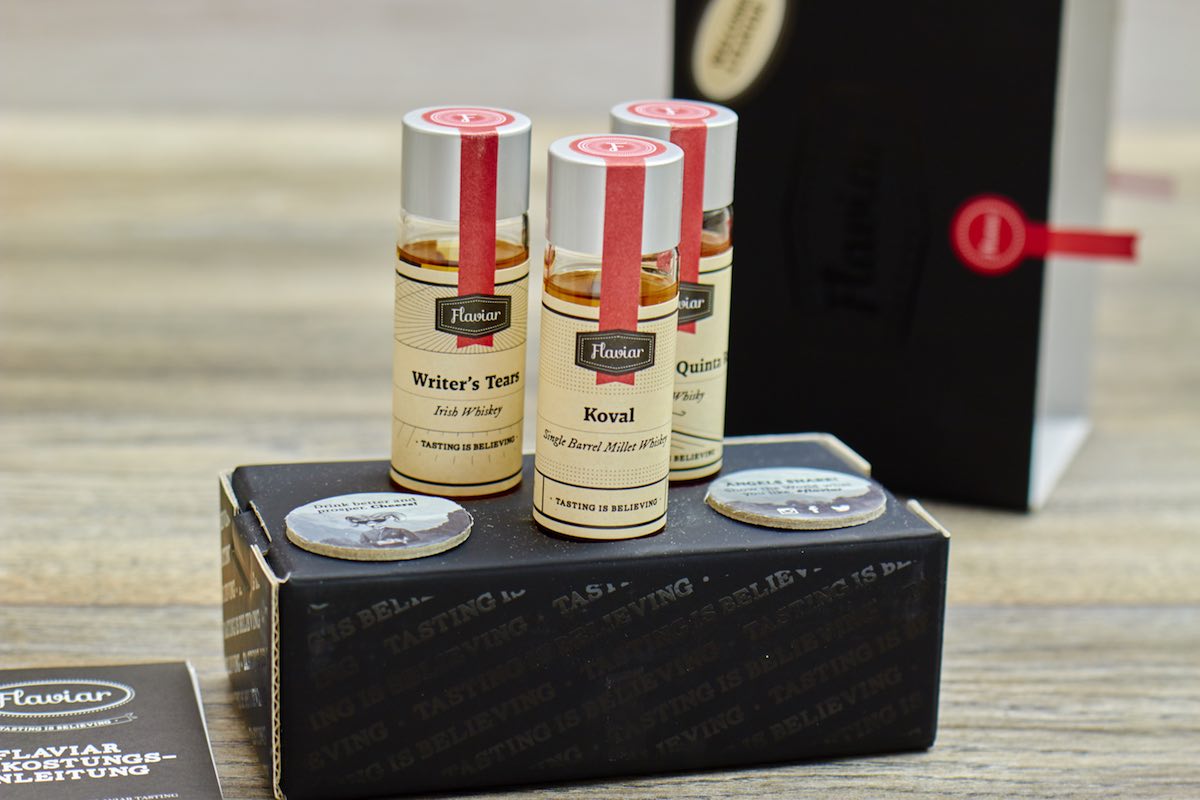 The small samples were tight in the box, so there can not break so quickly. Also the same design of the label, containing all the necessary information knows how to please.

The whole box is not only for absolute connoisseurs, but also for all who want to try something new. So you get for relatively little money 3 spirits to try without having to buy a whole bottle. 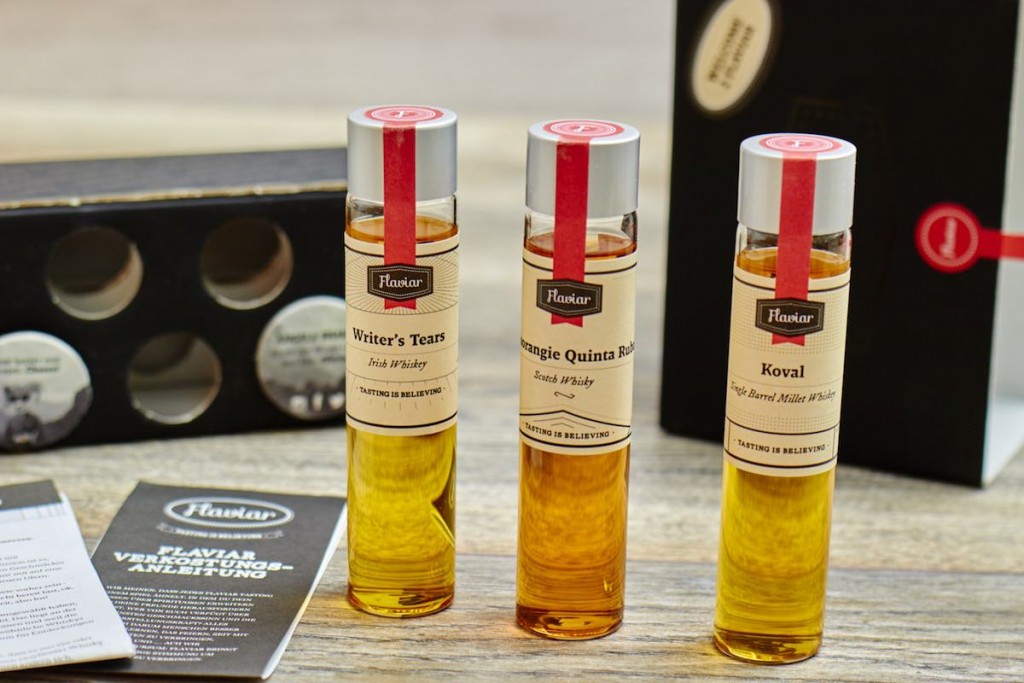 If you want to try, you can register with Flaviar. The first month will cost € 15.99, from the 2nd then € 21.99. The subscription can be paused, or even every month be terminated. There is still online access to more than 15000 bottles profiles and reviews.

Who has something tasted particularly good, even whole bottles can be ordered online. In addition to the monthly subscription.

I personally like the idea to try something new. Normally you don’t buy so many different bottles without trying them before. 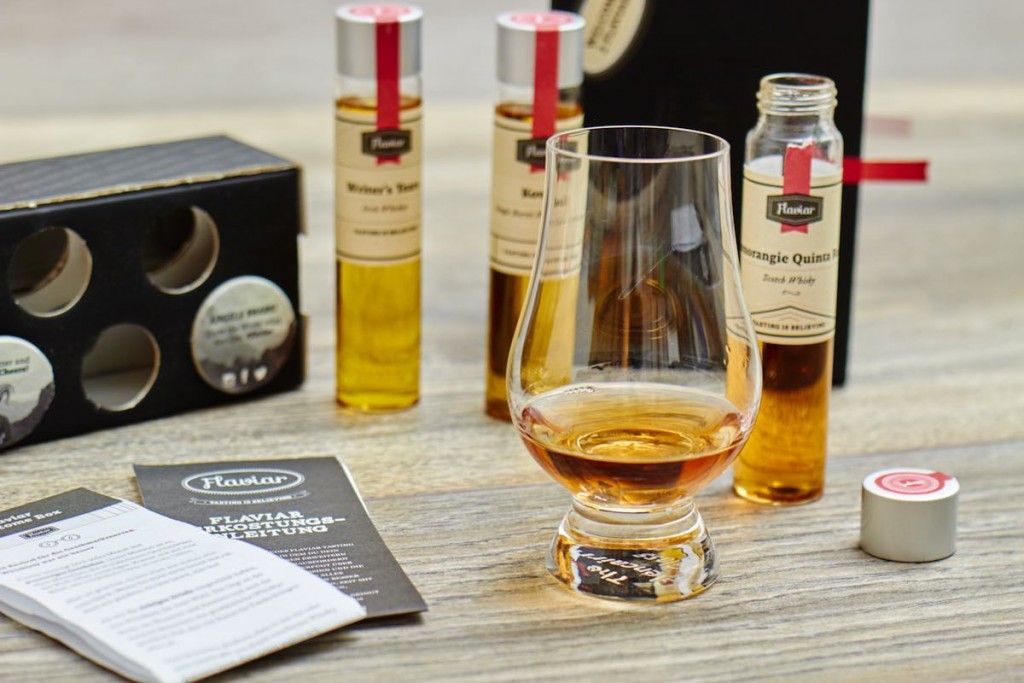 The box was provided by for free. This has not affected my judgment and the article reflects my personal opinion.