Love Never Dies, the sequel to the world success Phantom of the Opera.

Since October 15, the musical Love Never Dies – Phantom 2 runs in Stage Operettenhaus in Hamburg. The musical is a continuation of the musical Phantom of the Opera, which was played until September 30 also in Hamburg. 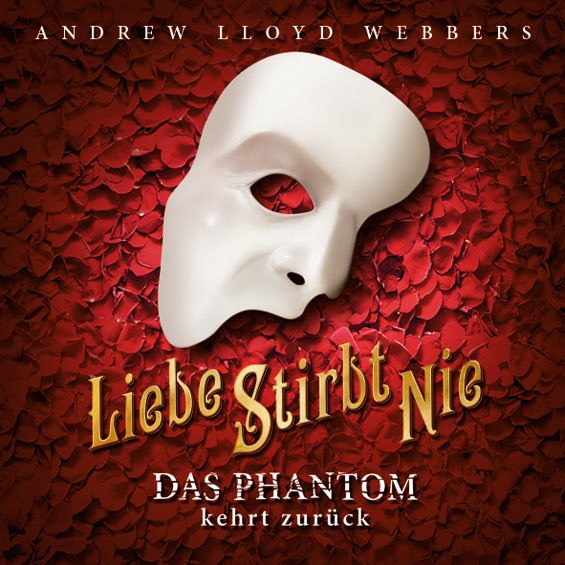 The theater is located directly on the Reeperbahn and accommodate on two floors 1335 spectators in 5 categories. Prices range 58-162 Euro. The seats are comfortable, but unfortunately quite close together. Someone with long legs gets there already problems. 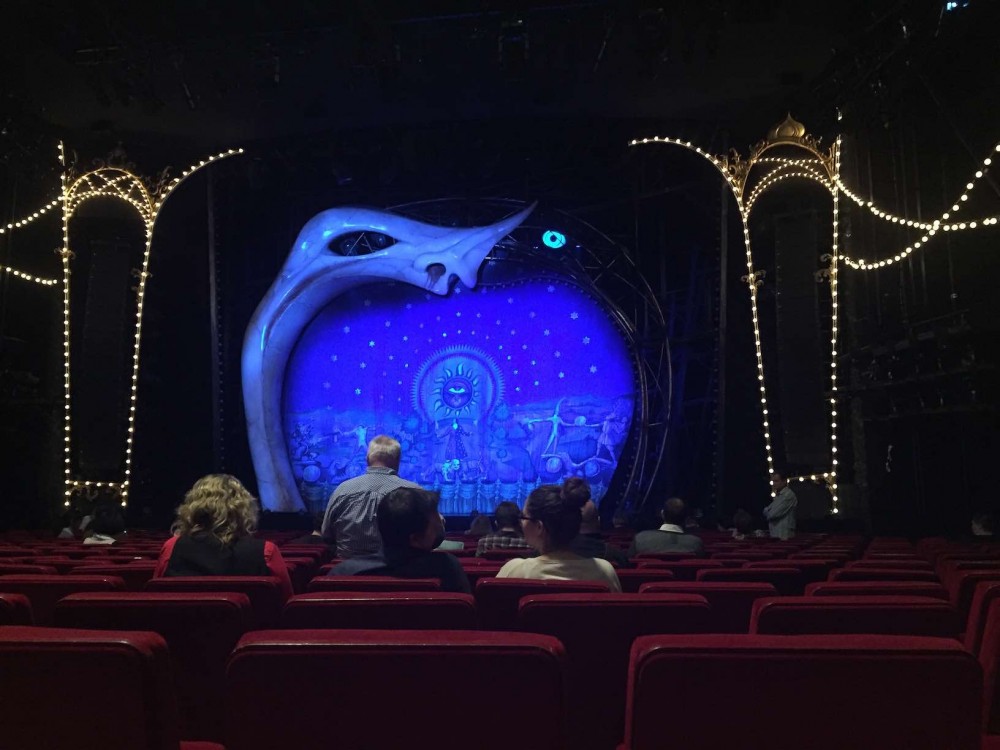 On the lower floor there is almost no inclination, which unfortunately gets problems with vision, because the head in front of you is in the way. In the top rank there is sufficient slope, so there is no problem with the view. However, the top rank is currently sold only on the weekends. 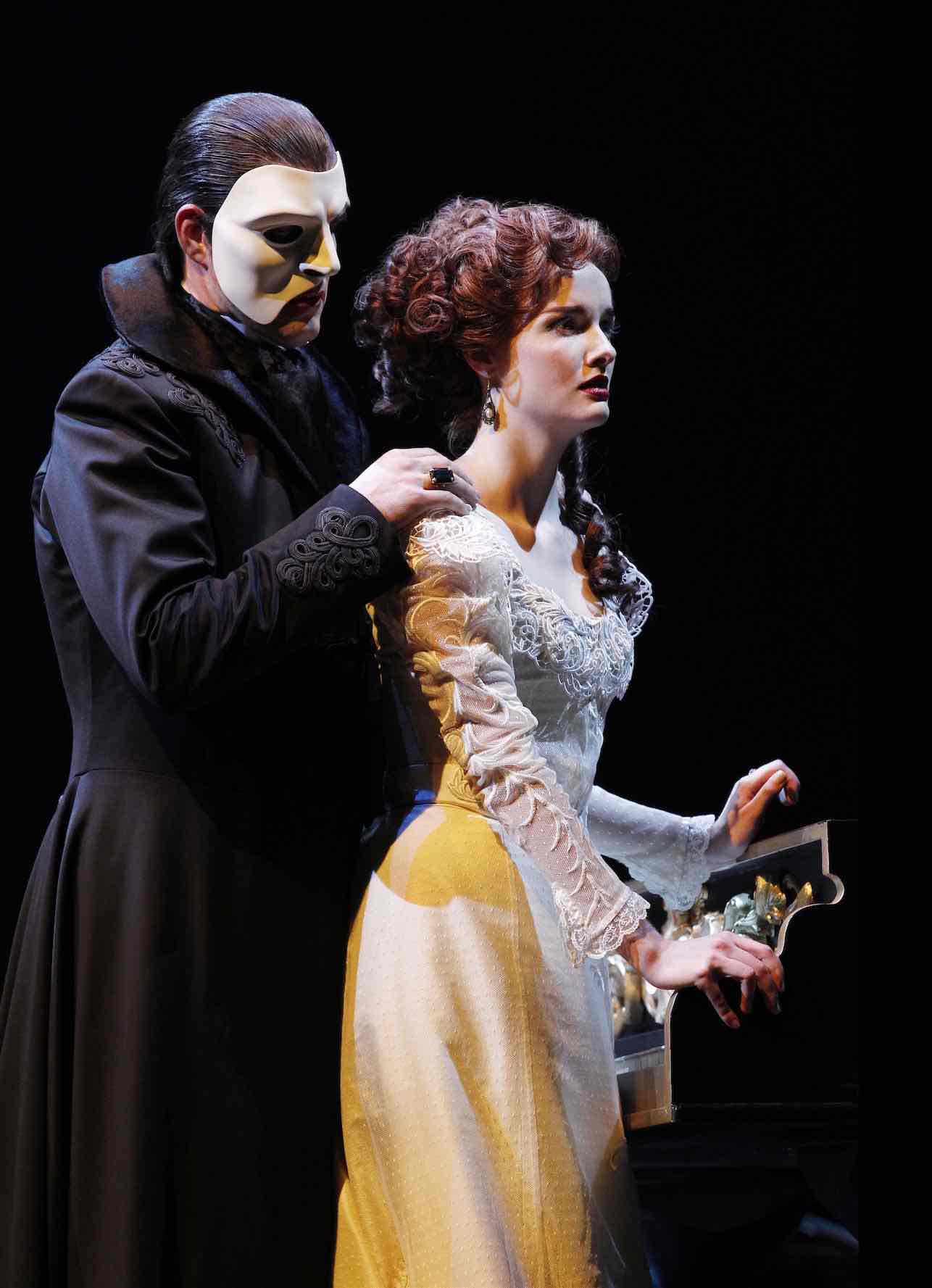 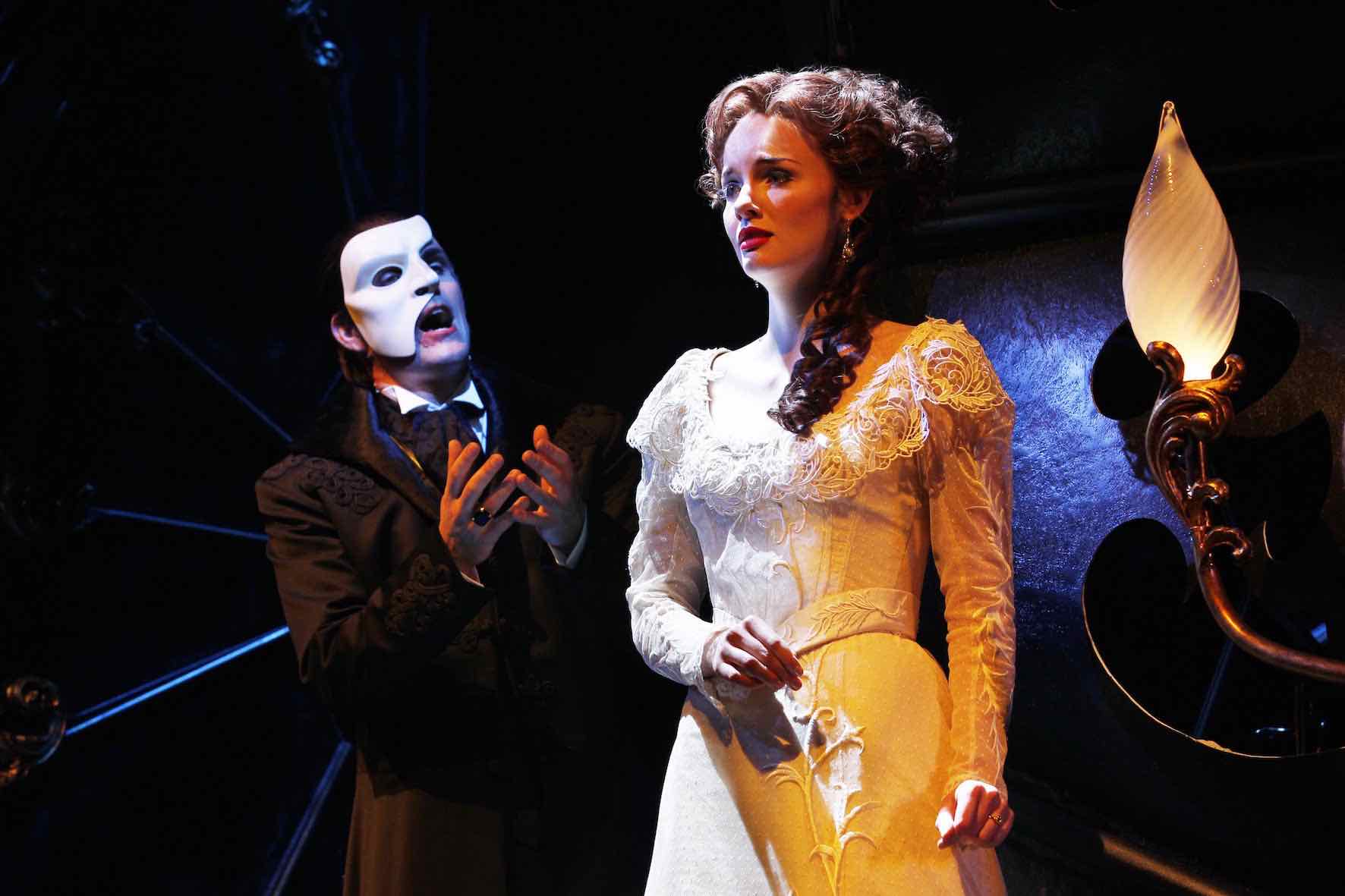 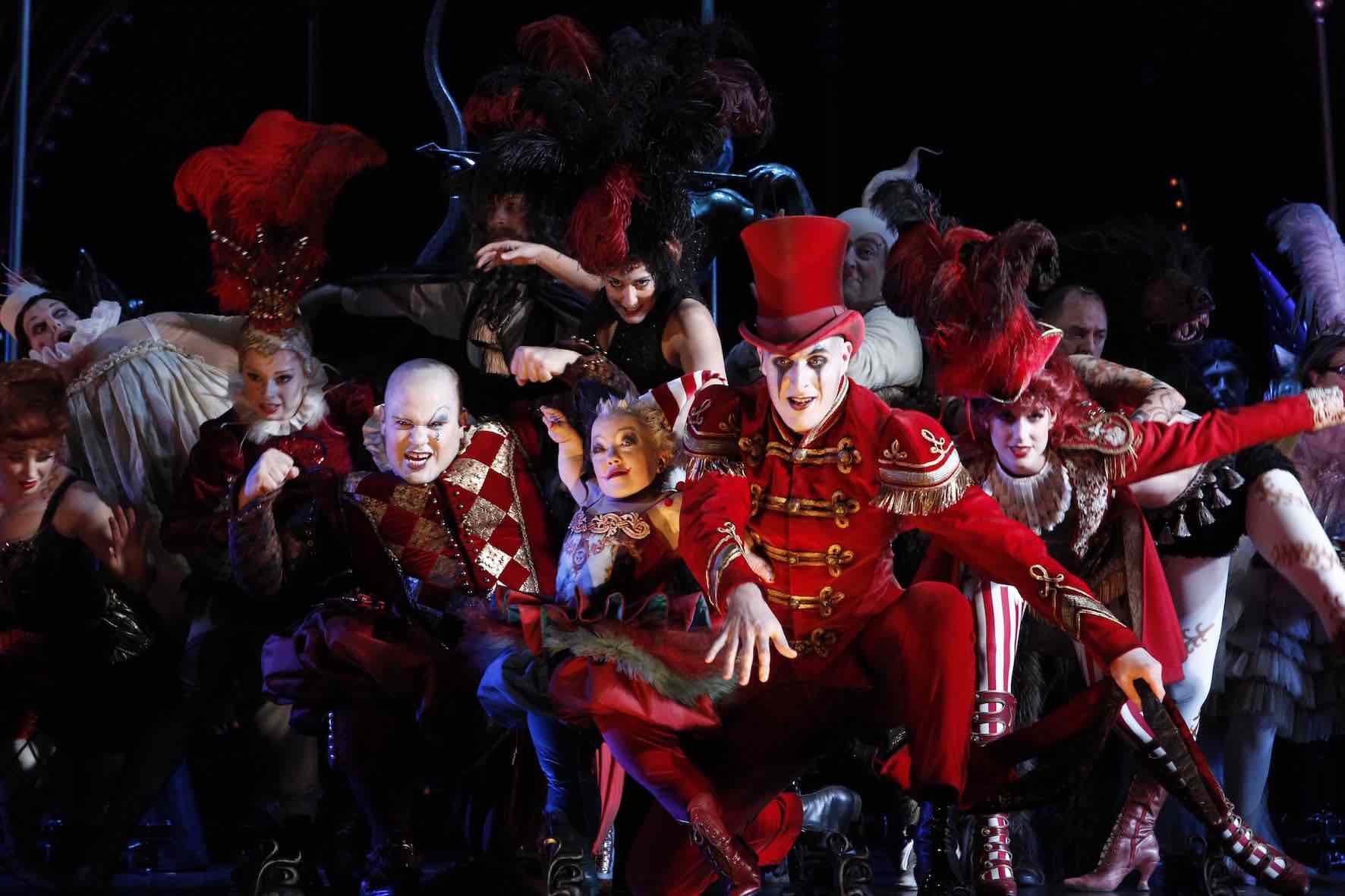 At first I was a little skeptical with this sequel because I find the phantom of the opera very well and I could not imagine how it goes. Also reports on the musical of England where not really full with enthusiasm. Nevertheless, it was clear that we at least looked it once.

Love Never Dies playing 10 years after the Phantom of the Opera in New York. The Phantom is alive and has gone to New York City. The story is quite simple, Christine comes with her husband and child to New York, where she meets of course the Phantom.

Rather, I do not want to reveal. As the title suggests, it comes naturally to the love between Christine and the Phantom. It goes back and forth and in the end it will then again really dramatic.

The musical is a little scary from the atmosphere. The stage design and the costumes are very good and really fun. The vocal performance of the performer is also good to very good. The Phantom is very well staffed, Christin is not understood when singing. This is one of the opera singing and also the fact that the actress is not German and the pronunciation is therefore not quite as perfect.

Unfortunately, the songs find not really the way into your ear. It has none of what becomes a catchy tune. The one or the other song is slowly gaining momentum, but then abruptly broken by voice singing. Too bad.

The whole course can also be due to expectations that there is the “same” music as in the Phantom of the Opera.
At least you get some time born for his money, that goes all the musical incl. break around 2 hours and 45 minutes.

Unfortunately, I could not convince the musical. I’ve seen it once and that’s enough for me. The songs could not pick me up, that value for money does not fit for me easily and in Stage Operettenhaus simply does not sit so well. 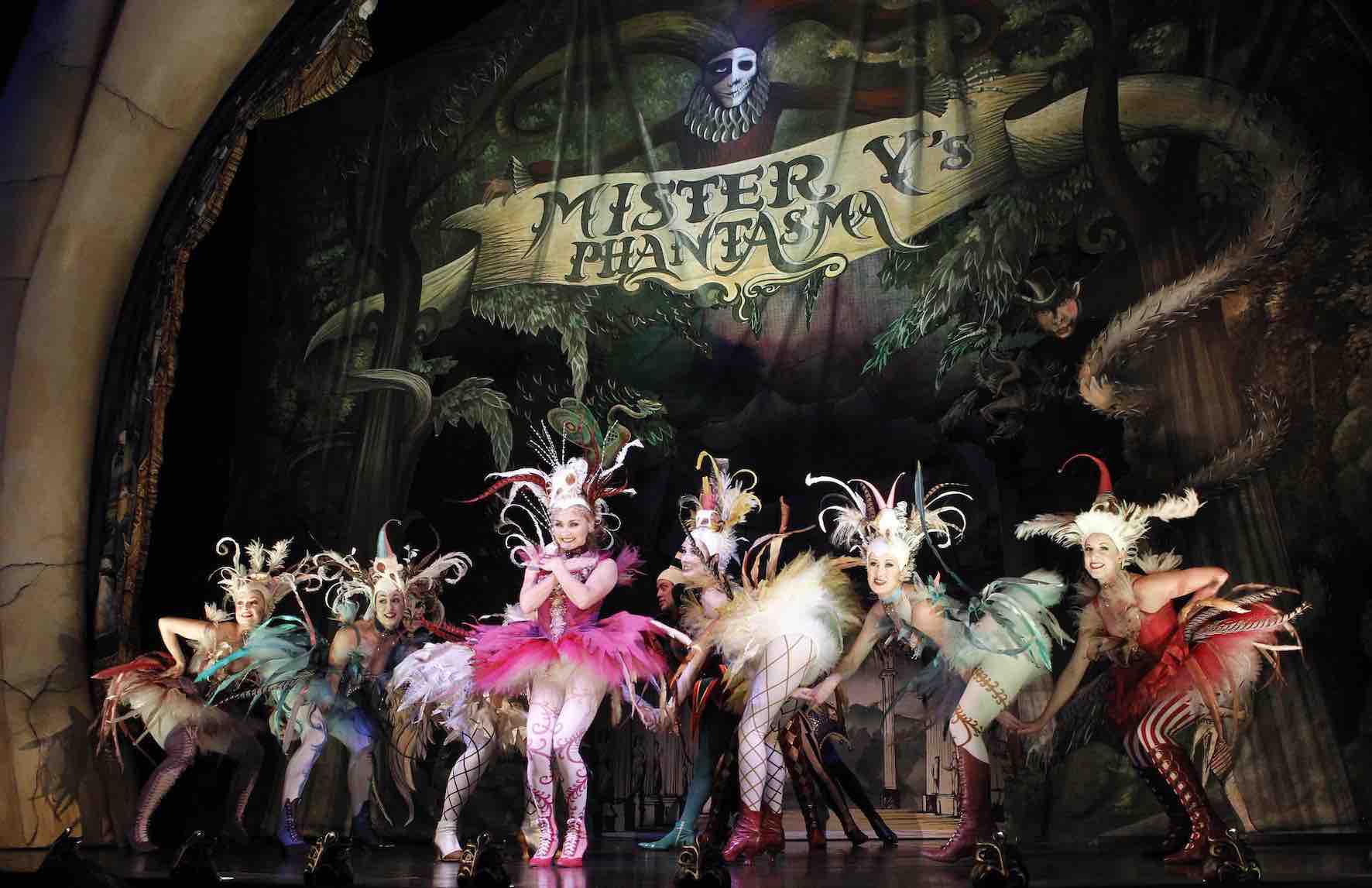 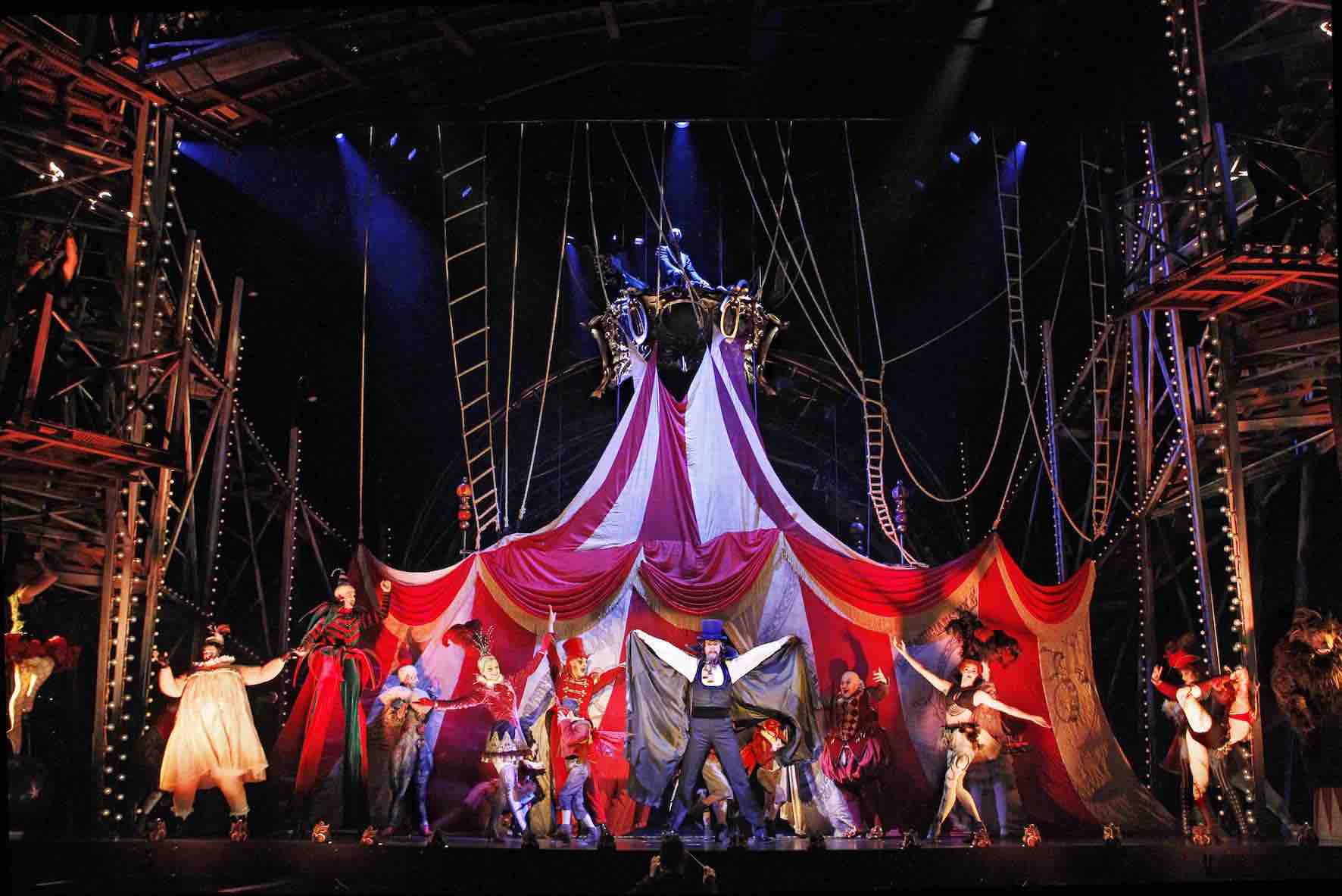 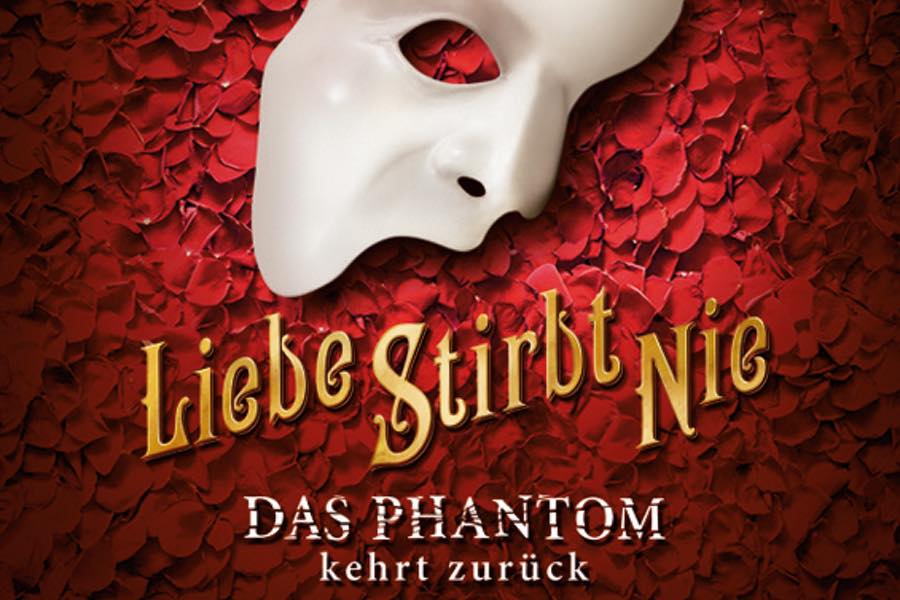