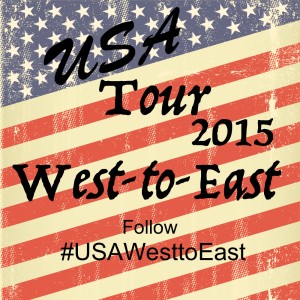 Our trip on the Oasis of the Seas

With the plain numbers of the Oasis of the Seas you get pretty amazed.

In March, it finally happened, a 7 day cruise on the biggest ship in the world, the Oasis of the Seas.
Since Royal Caribbean has announced they want to build such a big ship, I was fascinated by it.
The pure data of this ship have been a marvel and when you stand in front of it, its breathtaking. But if you’re on board, you forget very quickly that this is a ship. Here, the characteristics of the vessel and soon more about the ship here at REISEGABEL.de.